There are so much news and articles that have spread out far and wide that Thailand has changed its laws regarding Cannabis Legalization. Despite the growing concern of making it legal for the local communities, it has reached the higher authorities and capitalized on the circumstances.

For that reason, the questions still arise whether it has been regulated legally or still under reconsideration.

In fact, recent legislation in Thailand that enables the study and cultivation of medicinal cannabis is paving the way for seed growth and providing new economic potential.

Thailand made waves all over the world last December when it became the first nation in Southeast Asia to legalize cannabis for medicinal usage and scientific purposes, triggering a scramble to profit as to what would eventually become one of the region’s biggest cash crop.

Complete legalization was a central agenda of the Bhumjaithai party’s campaign throughout the March 24 polls, that also contributed to securing the fifth largest position in Thailand’s current parliament.
The administration has also made the growth of the manufacturing value of drugs one of its goals, saying that its research and creation “will be speeded up by the medicinal industry to generate employment prospects and opportunities for people.” 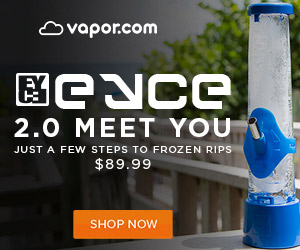 Economic opportunities for everyone

All these so-called “green rush” proceeded, as well as the first shipment of medicinal cannabis oil was shipped and administered to clinics in early August. Numerous firms recently administered testing licenses and trademarks in order to obtain a position in a fresh and possibly profitable industry.
However, the concern was not restricted to the private sector. The administration has developed an advanced medical marijuana factory, home to 12,000 seeds, the biggest in Southeast Asia. It will be used in the development of more than one million bottles of cannabis oil until February 2020.
“Marijuana is Thailand’s potential cash crop,” said Sontirat Sontijirawonghas, Secretary-General of the governing party Phalang Pracharat and former Minister of Commerce.

What about recreational use?

If the main purpose of this is to provide job opportunities for everyone, does it also include recreational marijuana use?  For instance, people who purchase cannabis is not only for medical justifications but also mainly to enjoy the herb without having the fear of someone putting you in jail for smoking weed.
Prominent policy leaders remain hesitant to support authorizing cannabis to be used for the entertainment given the apparent economic value of the product. Others dispute the prospect of reform.

Yet Anuthin Charnvirakul, Minister of Public Health and chief of the Bhumjaithai party, has also backed up his government’s flagship political plan, saying that the legalization of cannabis for consumption has never been discussed in the national stage.
“Over the last 40 years, the Thai culture has turned against weed. Recreational drug usage would certainly not be permissible over Thailand in the immediate future,” she added. 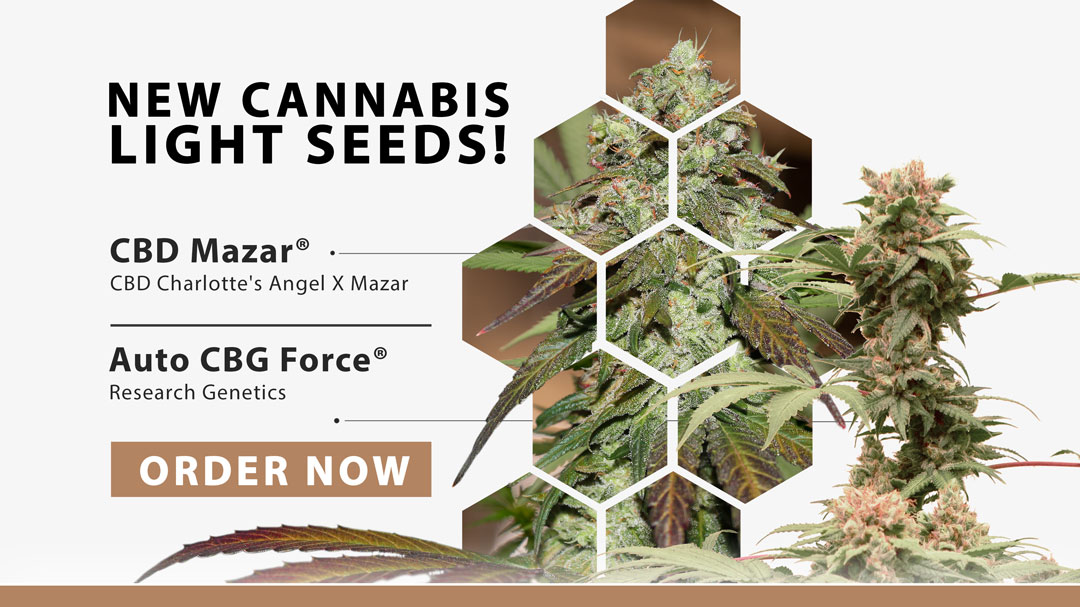 Foreseeable future for the Cannabis Legalization in Thailand

In a similar fashion, some activists remained hopeful, claiming that recent trends reflect shifting views, and predicting that the trend can begin to gather traction for legalization.
“I expect Thailand should legalize cannabis for commercial usage within five to eight years. That this is something I feel is imminent, particularly with more countries across the world legalizing adult-use cannabis use,” said Chopaka’s cannabis advocate.

Although complete legalization remains a distant probability, the idea of cashing in on medicinal cannabis tourists becomes more likely. Pipat Ratchakitprakan, Thailand’s Minister of Tourism and Recreation, is positive regarding the economic benefits.
“We would like to have therapeutic tour packages such as detox, Thai spa and other health courses that include marijuana,” said Pipat on his first day in office back in July, according to Bangkok Post. The spokesman of the Ministry declined to speak when approached by DW. 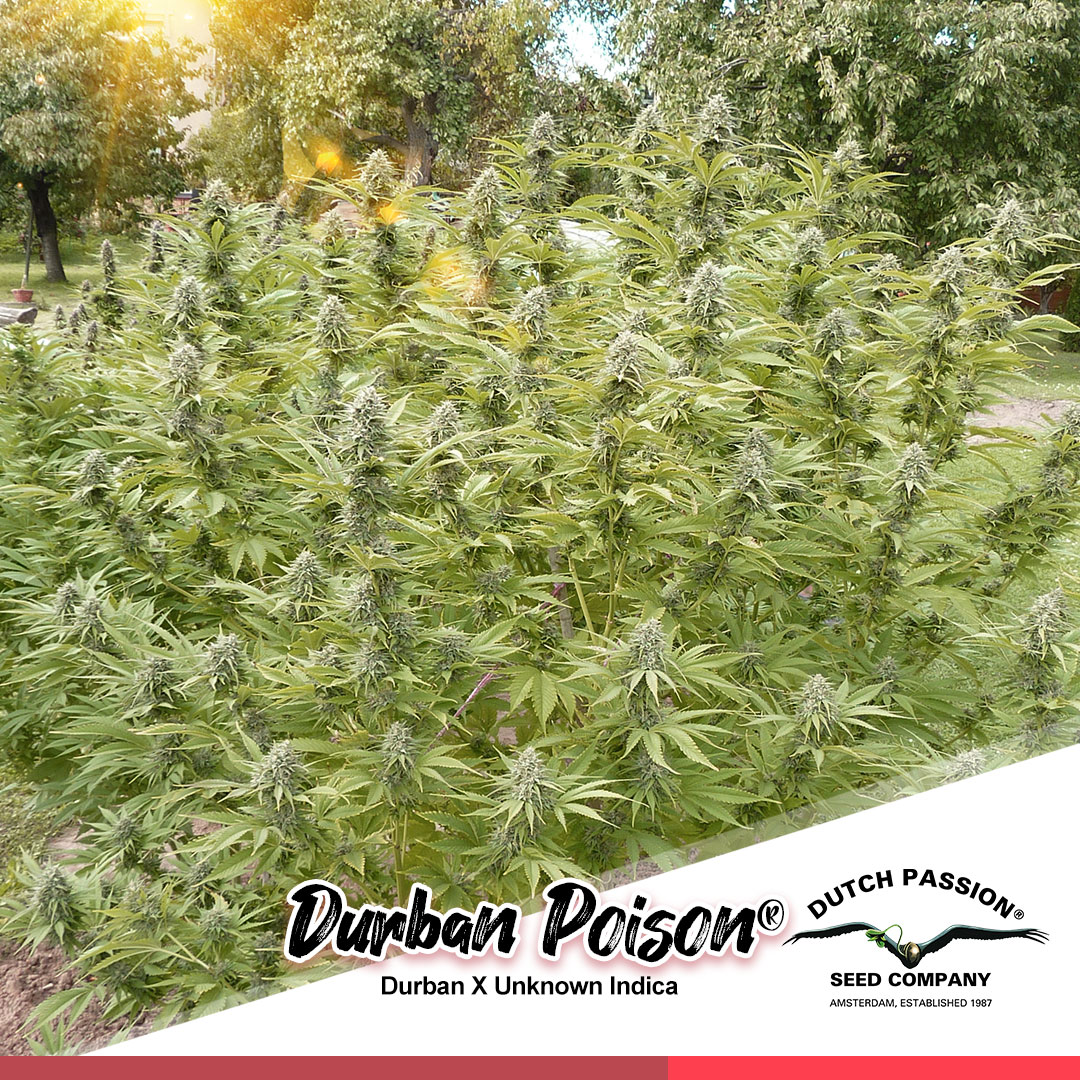